Showing posts from February, 2013
Show all

The Avalanche at Tunnel Creek

February 22, 2013
What is Rule 40 and how will it affect skiers in 2014? February 13th, 2013 by Matt Harvey http://freeskier.com/stories/what-is-rule-40-and-how-will-it-affect-skiers-in-2014 Rule 40 first gained national prominence during the 2012 Summer Games in London when a band of track and field athletes spoke out about the rule on Twitter . Since skiers generally make the majority of their income from sponsors, this rule is primed to hit home in our sport. Here’s what you need to know about it. What is Rule 40? “Except as permitted by the IOC Executive Board, no competitor, coach, trainer or official who participates in the Olympic Games may allow his person, name, picture or sports performances to be used for advertising purposes during the Olympic Games,” states the London 2012 official guidelines. Read On.. .
Post a Comment
Read more

February 18, 2013
Ski trains price check If you fancy heading to the Alps by train then the great site SnowCarbon  shows you train prices that they have checked on rail company websites for you, so that you can view and compare fares at a glance. Read on...
Post a Comment
Read more

February 14, 2013
The snowsports industry descended upon Denver on Thursday, for the first day of the 2013 SIA Snow Show—one of the most highly anticipated annual events for folks in the skiing industry. All of our favorite brands are on hand this weekend to show off what’s new for 2014 and we’ve only just scratched the surface. On day one we checked in with Oakley, Dakine, Scott and Saga to name a few. Read on..
Post a Comment
Read more

Snowflakes in the Moments Before They Disappear 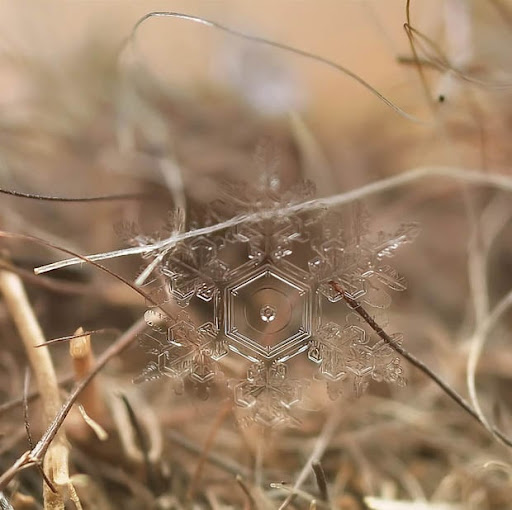 Russian photographer Andrew Osokin is a master of winter macro photography. His photo collection is chock full of gorgeous super-close-up photographs of insects, flowers, snow, and frost. Among his most impressive shots are photographs of individual snowflakes that have fallen upon the ground and are in the process of melting away. The shots are so detailed and so perfectly framed that you might suspect them of being computer-generated fabrications. Read on..
Post a Comment
Read more

The big mountain specialist with a knack for hucking huge air and developing his own touring bindings and boots discusses saving his feet, designing gear, and how to get after it in the backcountry By: Kelley McMillan Eric Hjorleifson. Photo: Matchstick Productions
Post a Comment
Read more
More posts