Showing posts from January, 2016
Show all

The Environmental Impact of Making Snow

Coutesy of  —Mary Catherine O'Connor  @outsideonline.com Pointing to the sacredness of the San Francisco Peaks north of Flagstaff, Arizona, a coalition of Native American tribes has been fighting the development and expansion of Arizona Snowbowl ski resort since 1979. It remains defiant,  reports the  New York Times , despite having suffered a key legal defeat this winter. A federal court ruled against the tribes in a nearly decade-old lawsuit that claims the ski resort's plans to use treated wastewater from Flagstaff's sewage system to make artificial snow for the resort would interfere with religious practices and mar the mountains.  Wait. The resort will use sewage to make snow? Technically, yes. That's why the story has garnered lots of attention. But recycling treated wastewater for applications that do not require potable water is not nearly as icky, nor as uncommon, as it might sound. This type of water is commonly used for irrigating golf courses and so
1 comment
Read more

January 18, 2016
The average skier death in CO is a thirty-seven years old experienced male skier wearing a helmet who loses control on an intermediate, groomed run   and hits a tree. The majority of deaths — 54 percent — occurred on blue, groomed runs, while 31 percent were on expert trails. The increase in the number of people who wear helmets hasn’t resulted in fewer fatalities. Helmets are designed to protect riders at about 12 mph, while a skier or snowboarder who collides with a tree or another rider is typically going 25 to 40 mph. More than 80 percent of ski deaths in Colorado are men. Last season, 54 skiers and snowboarders died at ski areas within the U.S., which saw a total of 51 million ski visits, according to the National Ski Areas Association. Researchers at Johns Hopkins recently estimated that about 600,000 people nationally are injured each year as a result of skiing and snowboarding. Estimates are that about two injuries occur per 1,000 skier visits  — a decrease of 50 percent
Post a Comment
Read more

DO NOT Use a Smart Phone App as an Avalanche Beacon! 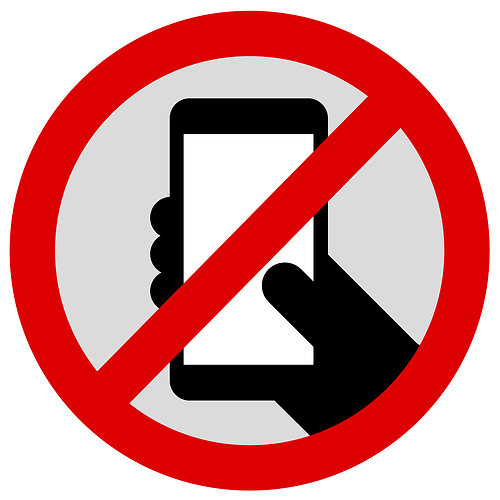 Lift rides can be pretty uncomfortable. Here's some hints on how to make them even more so! Ski resort chairlift queues are usually buzzing with joy, laughter and unadulterated hatred. It’s one the strangest vibes on the mountain. The fact that everyone is slowly trying to edge in front of one another means that all civility is either false or non-existent. And the communal rage directed at anyone who does manage to skip the queue is only matched by the awkwardness felt when you end up on a lift with a silent stranger. Of course, more often than not the rider you’re seated with is nice enough, easy to chat to and turns out to be pretty cool. Other times, though, they just stay silent and refuse to talk. If you’re feeling like a bit of dick when that next happens, here are 23 things you can do or say to make that ride incredibly awkward… Read more ...
Post a Comment
Read more

Why do you get cramping and burning under my arches?

January 07, 2016
6 days ago by Fall-Line Skiing in Gear Tagged: boot doctor , gear , ski boots Janine Winter from Profeet answers your ski boot questions. by  Fall-Line Skiing   Question: Often when skiing I get a cramping and burning under the arches of my foot. Is it the boots? Answer: Multiple factors could contribute to a cramping and burning sensation under the arch and yes, one of those could be that you are in the wrong boot. Initially it is important to check the size to ensure the boot is not too big or too small. Typically, when the boot is too big you end up clawing your feet to try and secure yourself in the boot and gain control of the ski, which will oft
Post a Comment
Read more

What Type of Rider Are You?

People say you are what you eat, but what do they know? As any self-respecting snowboarder will tell you, it’s all about what you ride, duuuude. Style is everything. But which style? What board should you buy? What brands should you wear to be cool? These are the really important questions you’ll need to answer. To help you,  Whitelines  has compiled this handy quiz that’ll tell you what kind of rider – nay, what kind of person – you are.  Read on  and all will be revealed...
Post a Comment
Read more
More posts