Showing posts from April, 2018
Show all

The end of season in Morzine is nigh & so are the parties of the year!

Let's get the facts out of the way before we get to the fun part - The Morzine lifts are due to shut on the 10th April. Avoriaz is open for a lot longer, closi…
Post a Comment
Read more 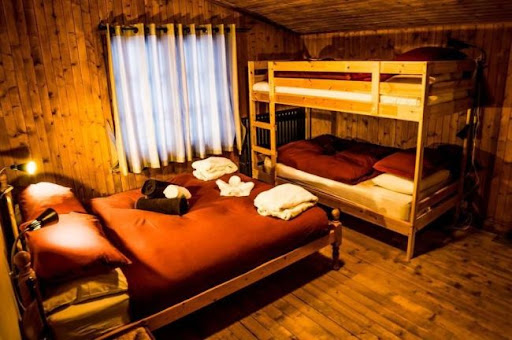 ESCAPE LONDON AND VISIT EUROPE – Be the first one on the slopes Posted by Editor on April 6, 2018 in Escape London, Escape London & Visit Europe | Leave a comment As anyone who regularly goes skiing will tell you, there is so much more to the winter holiday than the sport itself. From the fresh mountain air and stunning views to the Apres ski, live music and alpine restaurants, you can have a perfectly fulfilling break without even setting ski or snowboard on the slopes. But if you’re a total ski bunny and thrive on being the first one on the ski-lift in the morning and last one on the runs before nightfall, then staying on the actual mountain is an apt option for you. I’d visited the charming French resort of Morzine several times before and its appeal never fades. Nestled in the Aulps valley the pretty town looks like a vintage Christmas card, a toy town of neat ornamental wooden buildings twinkling with fairy lights all season long. Yet this impressive winter play a…
Post a Comment
Read more
More posts